5 Things to do in April

With spring still tip-toeing on the shores of Blighty, deciding whether it would like to settle down and shepherd away our bleak midwinter woes, our list of what to do this April should help to bring a bit of the spirit of new life and jollity we all expect from this season:

1. The 1st of April marks the 100th anniversary of the Royal Air Force:

One-hundred years ago, King George V gave his assent to the creation of the world’s first independent air force through the combination of the Army’s ‘Royal Flying Corps’ and the Navy’s ‘Royal Naval Air Service’. This month heralds the beginning of a series of celebrations, which will culminate in a celebratory parade in July. On Saturday 31 March, the Royal Air Force Charitable Trust is presenting a ‘Centenary Gala’ at the Royal Albert Hall with a star-studded collection of performers. A simple search online will yield results of the numerous other national, regional, and local events, including fly-overs, aircraft tours, and the re-opening of the RAF Museum—musts for any aviation enthusiast.

Chiswick House, built in the eighteenth-century by Lord Burlington and his architect William Kent, offers all of the delights of a great Stately Home without having to leave town. It is one of the earliest and most important ‘neo-Palladian’ villas in England and will re-open to the public over the Easter weekend after its winter closure. Several special exhibits have been planned, including displays of the extensive artwork and furnishings within the family’s collection. For anyone interested in architecture and gardens (65 acres of grounds to be precise), or for Londoners simply wishing to explore more of their own city, a trip to Chiswick House would be a perfect day out.

3. Winnie the Pooh exhibit at the V&A, on now until Sunday 8 April:

There are few creative relationships that have the capacity to dazzle countless generations of readers like that between a children's writer and illustrator. This was the certainly the case with A.A. Milne, the creator of Winnie-the-Pooh, and E.H. Shepard. The V&A will be drawing extensively from its own collection of drawings, letters, photographs and manuscripts to tell the story of the tremendous success of the Hundred Acre Wood's world-famous resident. www.vam.ac.uk/exhibitions/winnie-the-pooh-exploring-a-classic

With its cheering crowds and fancy dress fundraisers, the London Marathon is our very own world-famous running race. Covering 26.2 miles and shutting down roads throughout the city centre, it takes over the city for one weekend every April. For those who are not daring enough to take part in the marathon, it is well worth joining the merry throngs of spectators, who while encouraging the runners, can experience the vast array of entertainment, street food, and general camaraderie along the route.

The Harrogate Spring Flower Show is the first large event in the gardening calendar (with the Chelsea flower show coming a bit later in May), which welcomes in the growing season with a marvellous display of the very best horticultural creations. Combining the biggest flower displays in the country with shopping opportunities and live entertainment, this year’s show (costing approximately £20 to attend) promises to be a lively, and vibrant, outing in the country. 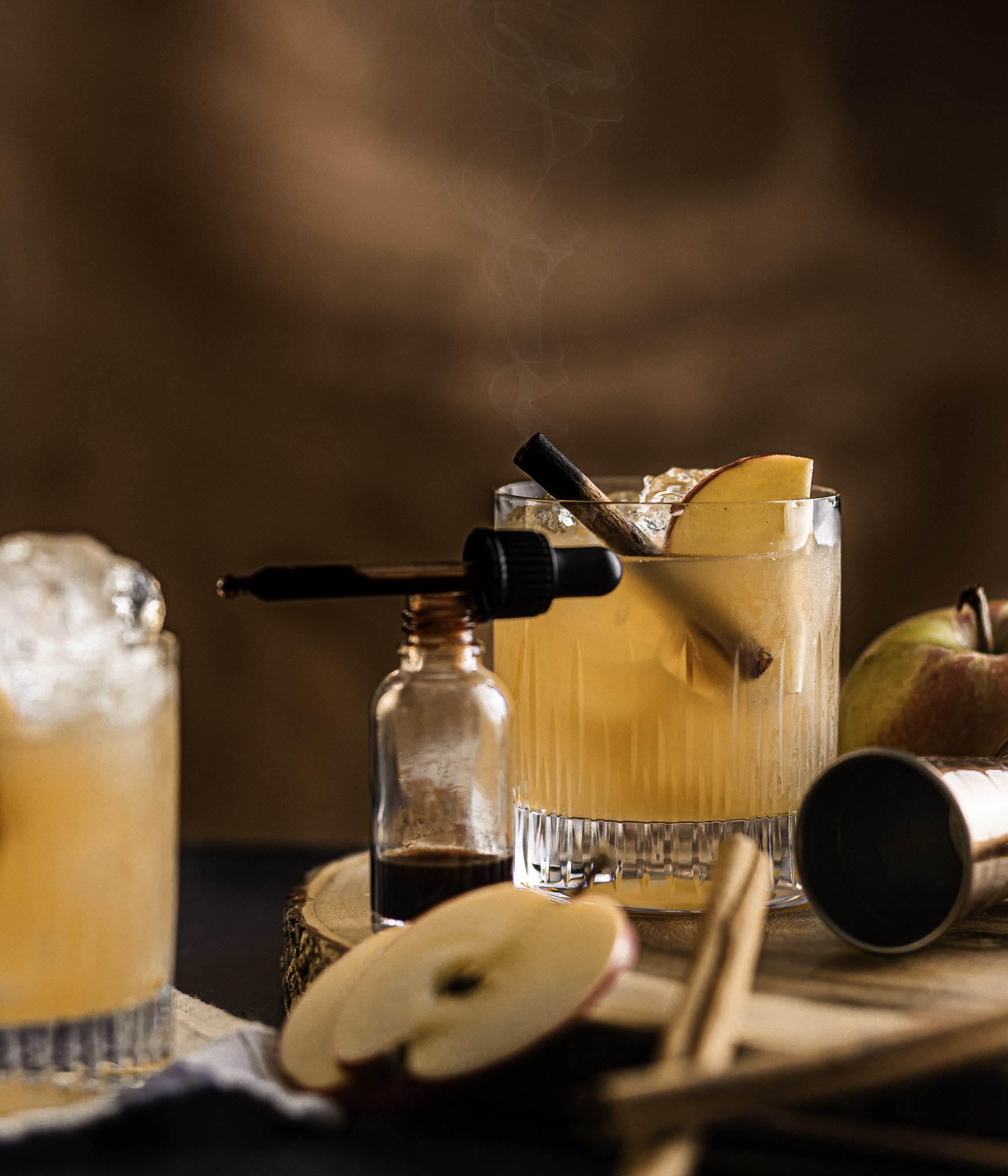 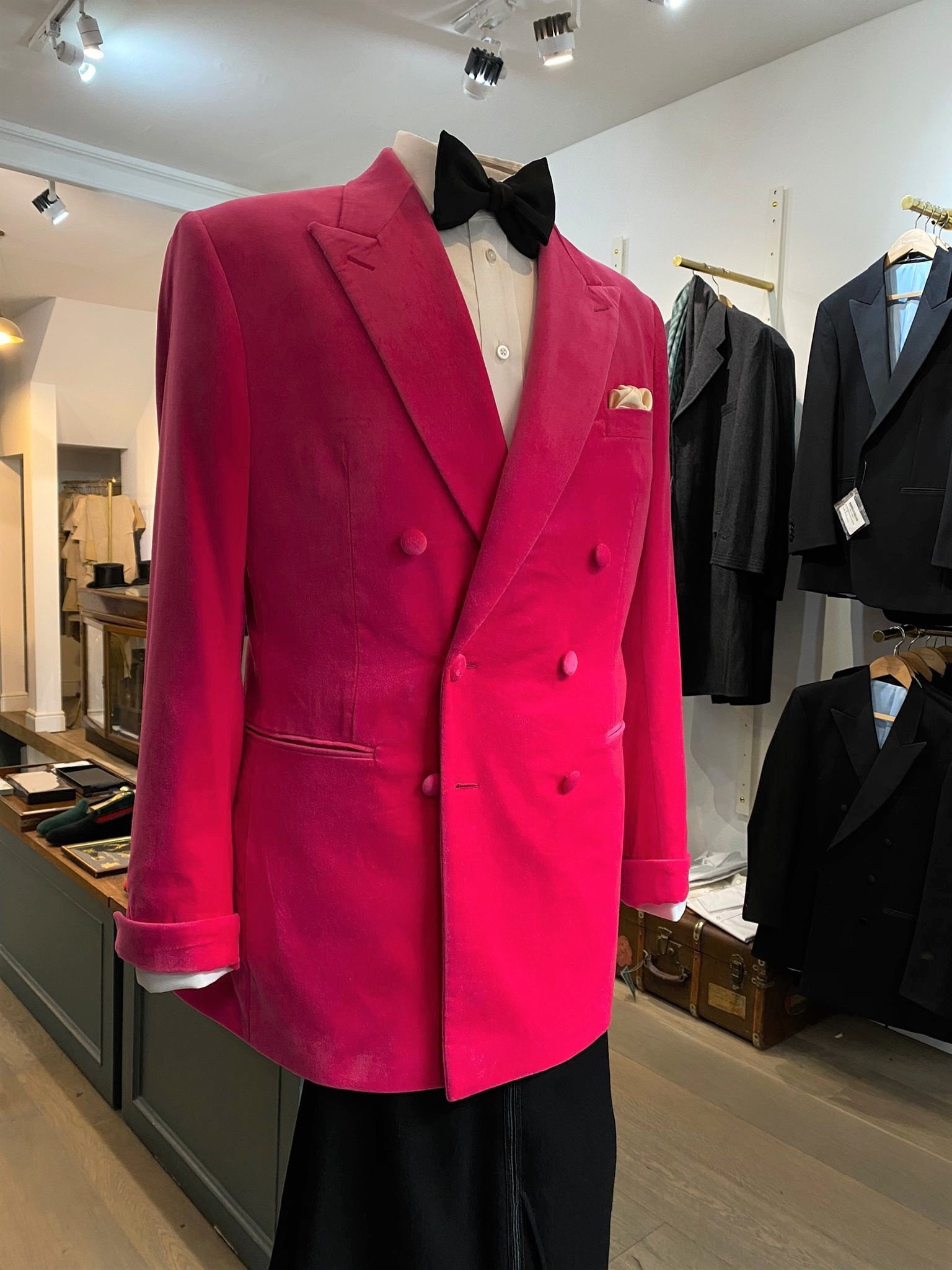 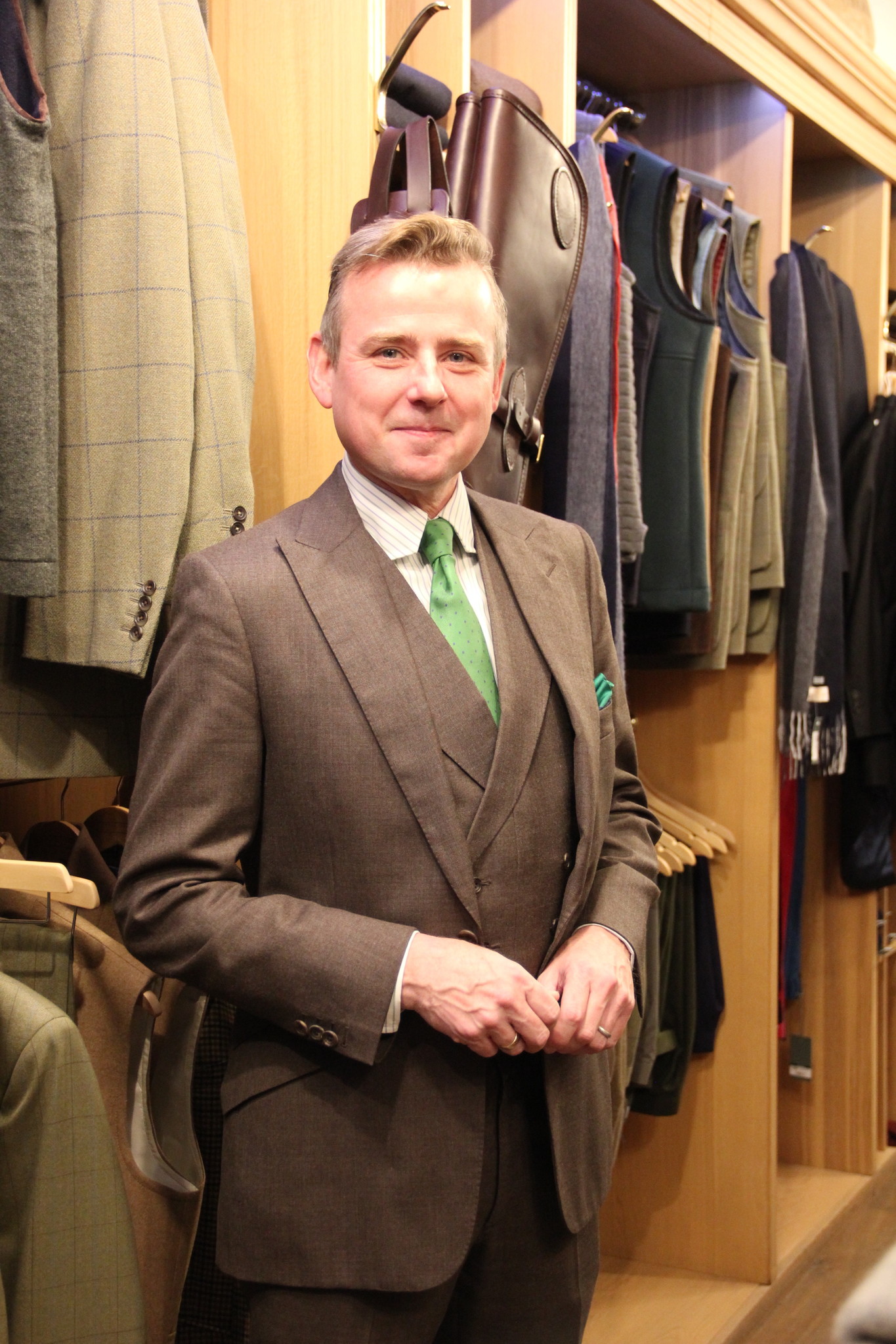