Five things to do in February

The Queen Mary leaving Southampton, 4th March 1953. Discover her story as well as those of the Titanic, Normandie, Canberra and others at the V&A. (Photo: Popperfoto / Getty Images)[/caption]

One could be forgiven, were one so disposed, if one were to get a little blue around this time of year. Not that there’s actually anything actively wrong with the burned-out, non-descript, wholly pointless last week of January, of course, but it’s hard not to reflect, as one considers one’s aging visage in the mirror of a dark, damp winter morning, that the country is going to the dogs, the world’s going to Hell in a handcart and that it wouldn’t take much to make one whilstle up a pint of port and pistol for breakfast one of these days.

Fortunately, despite that fact that the annual armistice with the pheasants is in effect and that it’s a little early – not to mention chilly – to start waking the salmon, there’s is plenty to look forward to now that February is upon us.

2. Then, forget about the lacklustre start to the year and celebrate Chinese New Year instead. If the country is indeed going to the dogs, then this, The Year of the Dog, promises to be a fine one. It starts on 16th of February, but London’s celebrations – the biggest outside Asia – are on the 18th: https://www.visitlondon.com/things-to-do/event/4733685-chinese-new-year-in-london#MJaKuRVcIY42cf8R.97

3. Whilst in the area, drop by that 275 year-old pub, the Blue Posts on Rupert Street. It’s been given a new lease of life by the people behind The Palomar and The Barbary. The pub itself promises one of the best places in town to explore a range of refreshing, independently brewed beers and ciders, and the 11-seater chef’s table upstairs – Evelyn’s Table – looks to be exceptional. Both are due to open on the 8th February: https://thenudge.com/london-restaurants/evelyns-table/

4. Thus refreshed, toddle over to the National Theatre to see Annie Baker’s John. After all, joy and optimism are zero-sum games so laughing at (or even along with) the loneliness and disappointments of others is the ideal tonic for mid-winter blues: https://www.nationaltheatre.org.uk/shows/john

5. Finally, consider popping into the vast and peaceful grandeur of the V&A on afternoon. If simply getting happily lost amongst its endless treasures isn’t enough, immerse yourself in the romance and splendour of the golden age of ocean travel at the Speed & Style exhibition: https://www.vam.ac.uk/exhibitions/ocean-liners-speed-style 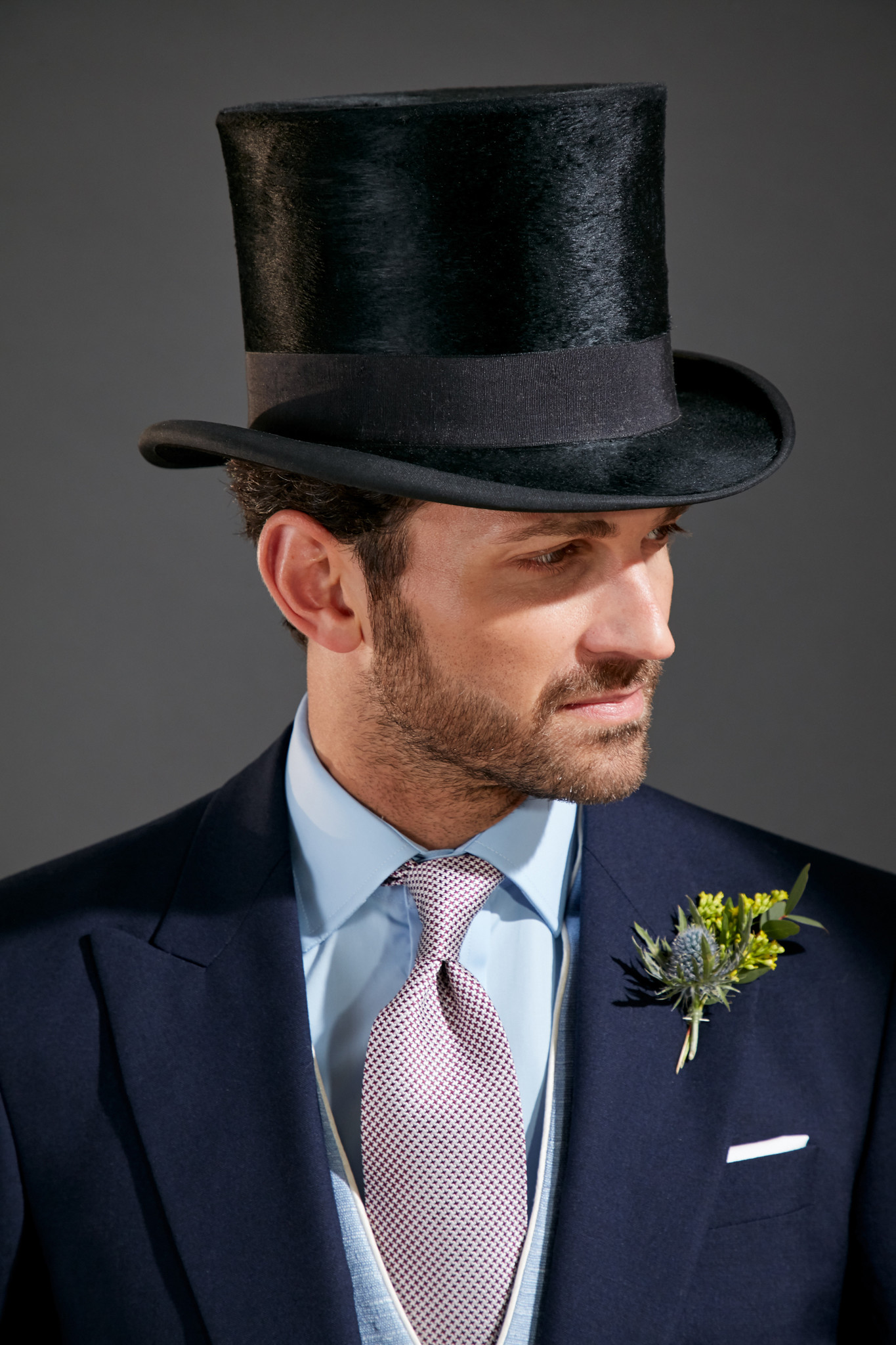