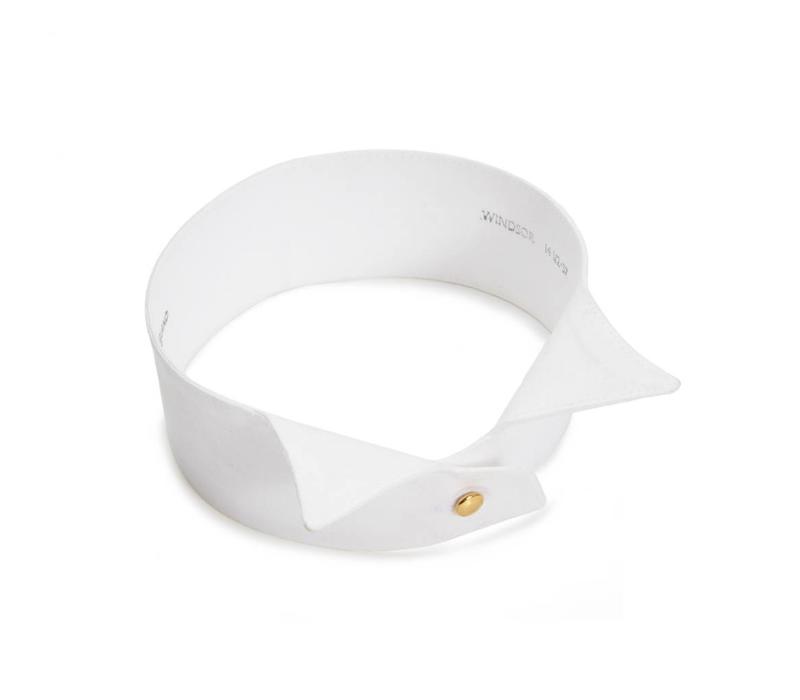 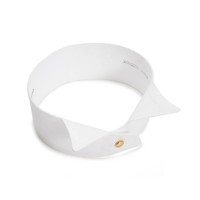 Although largely antiquated in use nowadays, starched, or detachable, collars are still worn with evening, morning, and ceremonial dress (and within the legal profession by barristers). The apocryphal story goes that detachable collars were invented in the early 19th century in order for shirts to be washed less frequently, while the more easily soiled collars (and sometimes detachable cuffs) could be laundered separately. Later, heavy amounts of starch was added to give a clean, rigid, and elegant effect.

To find our more about our delivery options, please see our shipping information page.

We operate a no-quibble returns policy, so after trying our products at home, we will happily exchange them or issue a refund within twenty-eight days provided they are returned in the condition in which they were received. 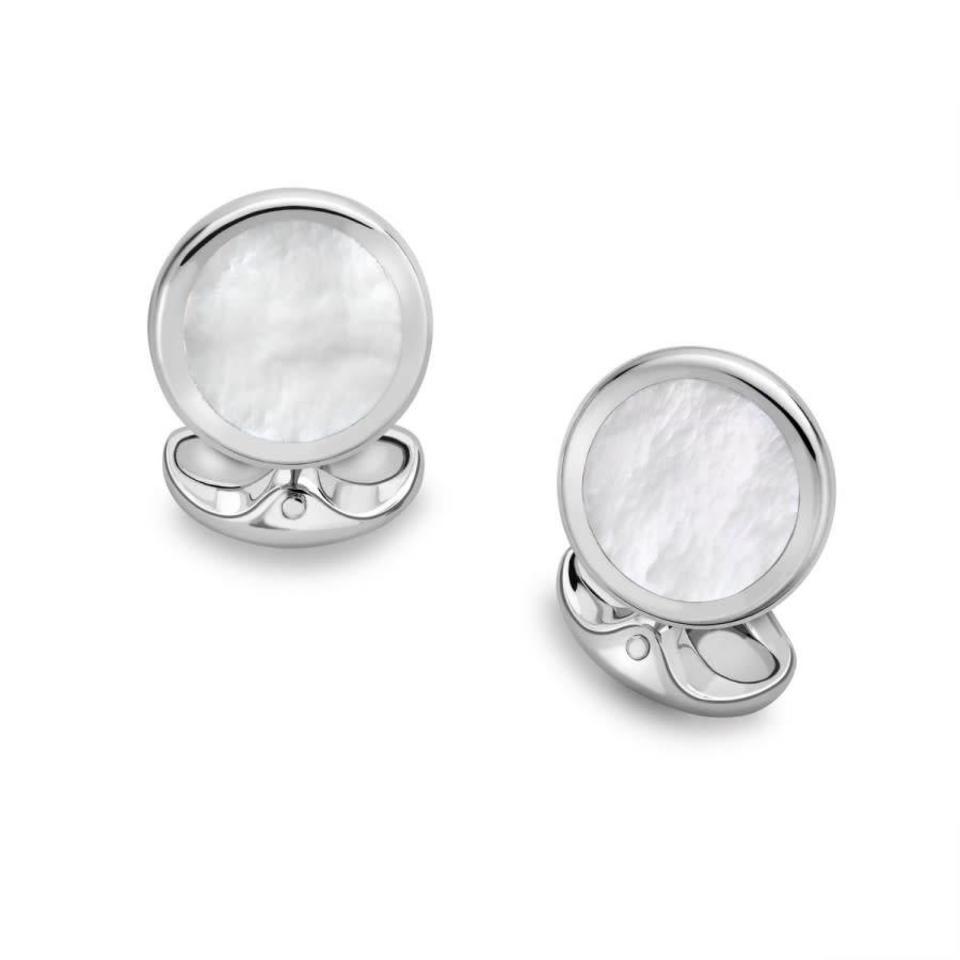 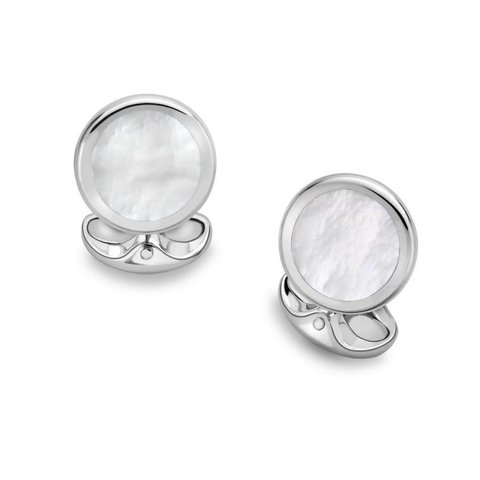 Sterling Silver Round Cufflinks with Mother of Pearl 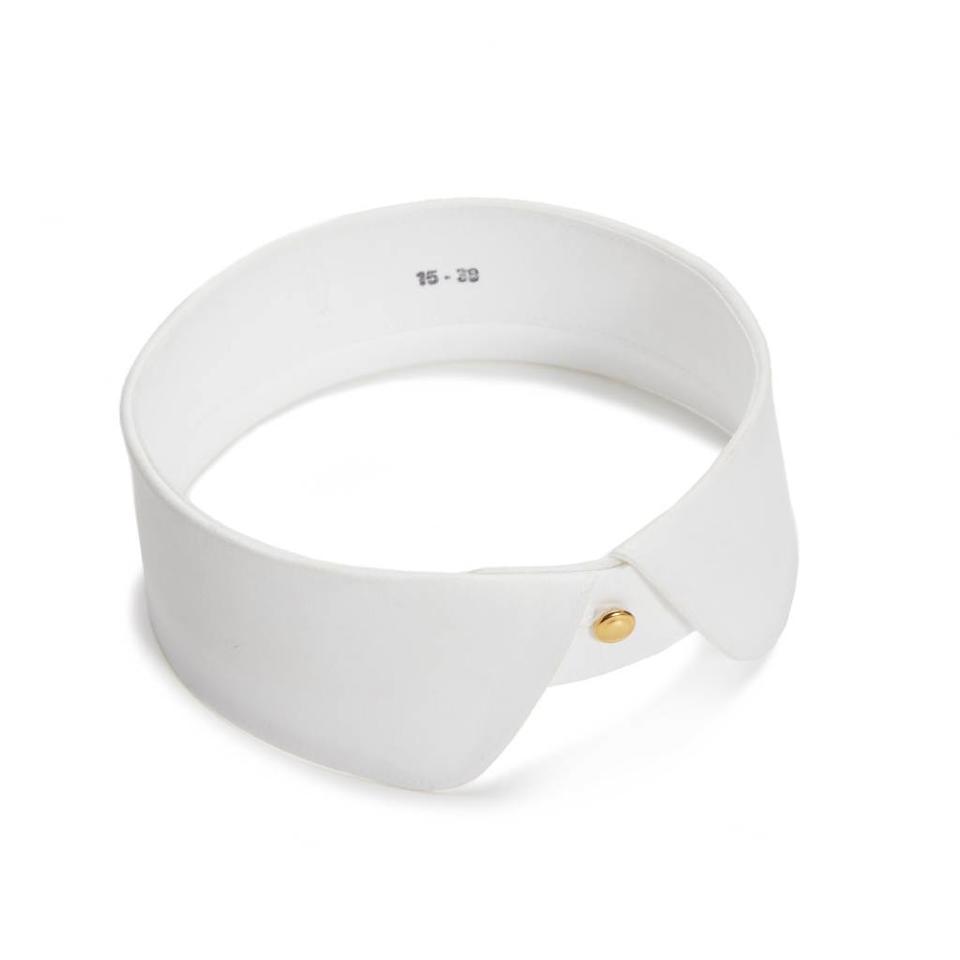 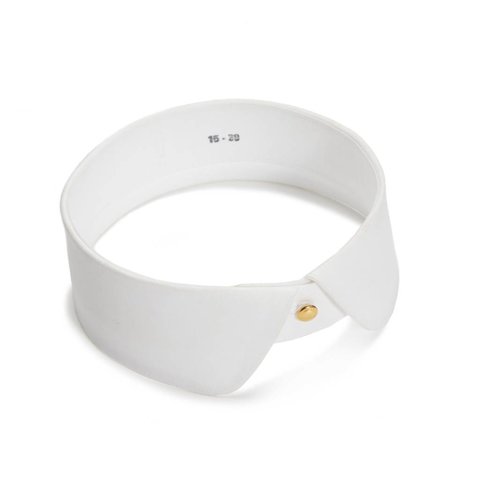 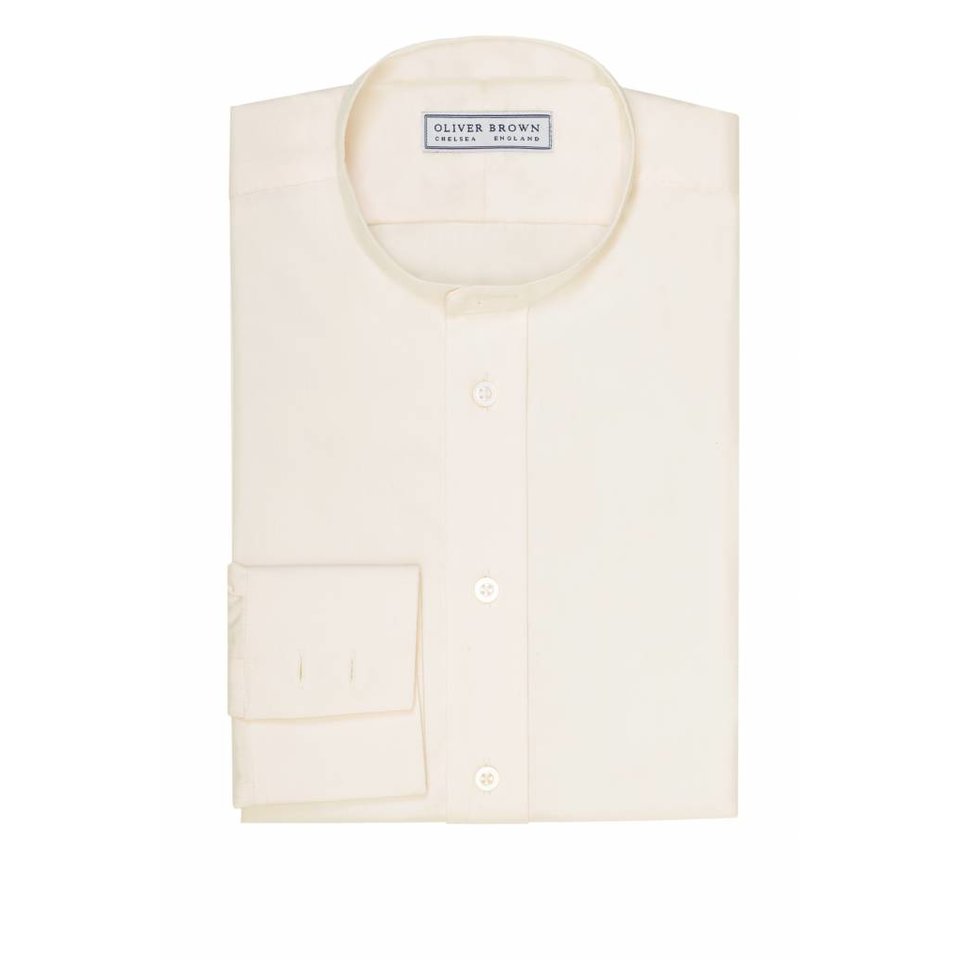 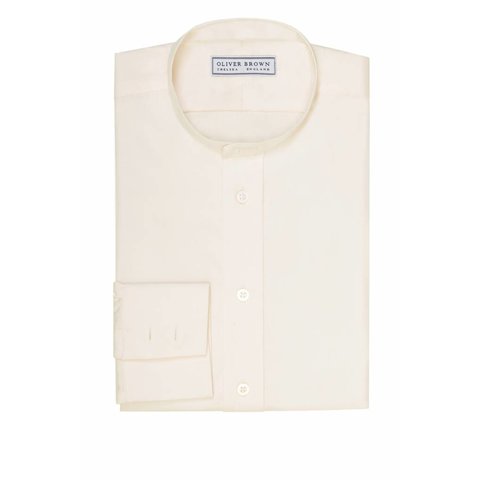